No Grounds for Claim that Obamacare Lowers Healthcare Costs

Public support for the Affordable Care Act (ACA) has plummeted now that the oft-repeated claim that “If you like your health care plan, you can keep it” is widely understood to be untrue. Despite previous assurances, millions of Americans are now grappling with ACA-triggered cancellations of their health insurance policies. Faced with public anger, ACA supporters are now turning to another argument to promote the law: that the ACA is already working to hold down health care cost growth. Unfortunately, some of these claims are just as groundless as the ones that misled so many Americans to believe they would be able to keep their previous coverage.

“Before he was criticized for his statements about insurance continuity, President Obama was lambasted for his forecasts of cost savings. In 2007, Obama asserted that his health-care reform plan would save $2,500 per family relative to the trends at the time. The criticism was harsh; I know because I helped the then-senator make this forecast. Yet events have shown him to be right. Between early 2009 and now, the Office of the Actuaries at the Centers for Medicare & Medicaid Services has lowered its forecast of medical spending in 2016 by 1 percentage point of GDP. In dollar terms, this is $2,500 for a family of four.”

To see why this is wrong, it is useful to break down this paragraph’s thesis into its component parts. Specifically, it claims that:

For this paragraph to be correct, the ACA must be the reason the CMS actuaries have lowered their 2016 health spending projections. That is flatly untrue.

Shortly after these projections were made, in June, 2009 CMS slightly modified the outlook to take into account subsequent legislation including the 2009 stimulus law. These modified projections are added on the graph below. Those June 2009 projections were the operative baseline projections when the ACA was signed into law in March, 2010.

Just after the ACA was enacted the following March, CMS released a memorandum in April 2010, explaining how the projections for national health spending would be affected by the new law. Those projections are shown on the next graph.

The obvious point that leaps out from this graph is that the chief CMS actuary found that the ACA would increase national health expenditures through 2016. Not content to let the tables speak for themselves on this point, CMS was explicit in the text of its memorandum that the ACA increased the near-term cost projections:

“The estimated effects of the PPACA on overall national health expenditures (NHE) are shown in table 5. In aggregate, we estimate that for calendar years 2010 through 2019, NHE would increase by $311 billion or 0.9 percent, over the updated baseline projection that was released on June 29, 2009. Year by year, the relative increases are largest in 2016, when the coverage expansions would be fully phased in…The increase in total NHE is estimated to occur primarily as a net result of the substantial expansions in coverage under the PPACA…”

The CMS actuaries most recently updated their projections in September of this year. These are the latest projections to which Dr. Cutler refers in his op-ed. These projections are shown below:

Why did CMS lower its estimates of future health spending? It wasn’t because of the ACA. We know this for a fact because CMS has released a memorandum detailing the reasons for changes in their ten-year outlook since April 2010. Here are the factors CMS cited, and the percentage of the improvement each was responsible for:

1) Medicare/Medicaid/other programs “unrelated to the ACA” (50.7% of improvement).

Now, that adds up to 104.7% of the total improvement. The reason these four factors add to more than 100% is that a fifth factor, the “impact of the ACA,” worked against the improvement. Per CMS, adjusting the April 2010 projections for the subsequent impact of the ACA shows it further increasing spending over ten years (equal to and opposite from 4.7% of the total change). CMS analyzes these numbers through 2019, but we can safely say that through Dr. Cutler’s cited year of 2016 CMS sees the ACA doing even less to hold down cost growth (CMS elsewhere found that 2016 is when the ACA would cause the largest “relative increases” in health spending).

This of course does not prove that the ACA is doing nothing to lower health costs. The ACA contains some provisions (e.g., those expanding health coverage) that clearly increase health care costs, as well as other provisions aimed at reducing costs. Reasonable people can argue over which effect will be larger in the long run. Reasonable people can even debate what has transpired to date. But no one can rightly claim that CMS has revised their near-term cost projections downward because of the ACA. That is simply false.

A recent White House CEA report is much more careful in promoting the impression that the ACA is slowing health cost growth. It fairly notes that health spending has slowed (true), that slower health spending growth carries budgetary and economic benefits (true), that the causes of the slowdown are “not fully understood” (true), and that the ACA contains provisions designed to slow cost growth (true). The report also argues (reasonably) that other recent changes in the health care sector, such as increased patient cost-sharing and expiration of drug patents, are by themselves insufficient to explain the cost slowdown. Neither is the Great Recession the full explanation, CEA argues, because the health cost slowdown has outlasted it. Largely by process of elimination, CEA encourages the belief that a root cause of cost-reduction is the ACA “really, really working,” in the words of one especially credulous reader.

It may be even more useful to look at these data as adjusted for general price inflation, as shown on the next graph. But whether measured in nominal or real terms, the health spending slowdown clearly predated the ACA. Still, we do not hear anyone arguing that the slowdown was brought about by implementing the Medicare prescription drug benefit in 2005.

The CEA report acknowledges that the ACA will cause health care spending “to grow at an elevated rate for a few years” because of the massive coverage expansion at the core of the law. CEA argues that this burst of health care spending will eventually be followed by cost reductions. Given the countless problems that have arisen with ACA implementation so far, this is far from a reliable bet, much less a demonstration that the ACA is successfully bringing costs down already.

Public confidence in the ACA took a beating when it was revealed that millions would lose health coverage that they had been told they could keep. Now the public is being told that the ACA is responsible for government actuaries’ improved health spending projections, when an examination of those projections clearly shows that not to be so. If the supporters of the ACA want to win back public support and confidence, they will need to find a stronger case for the virtues of the law. 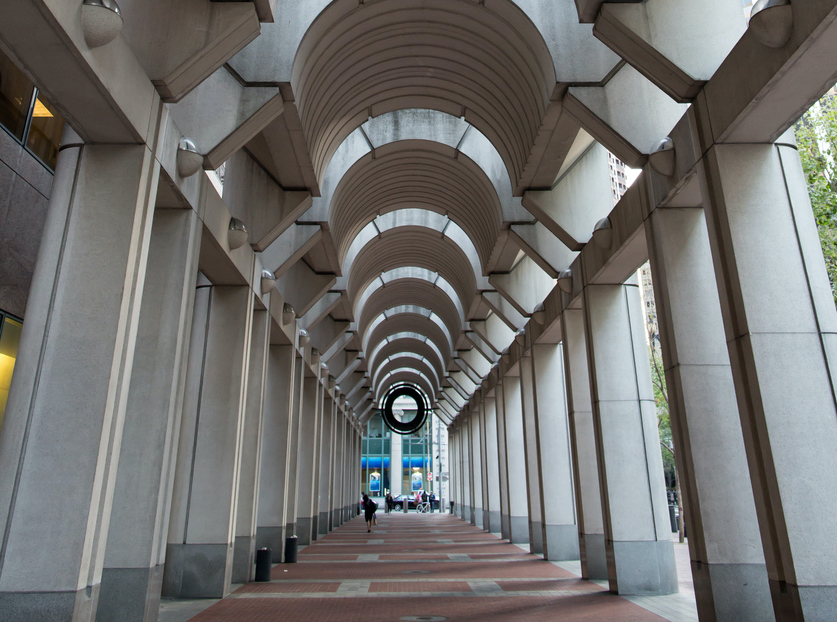 The Mystery of Inflation 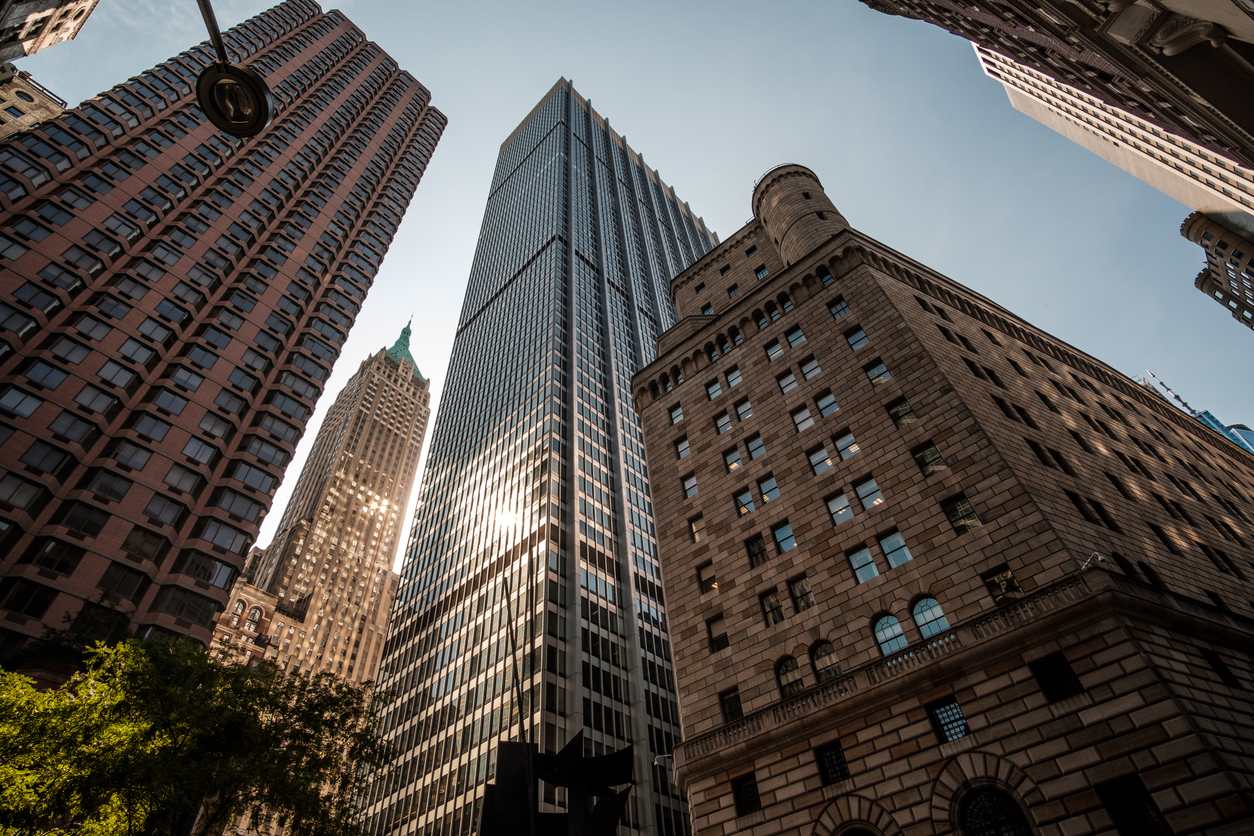 The Labor Market is Very Strange