It would come as no surprise if the government of an economically failing country took desperate measures such as a wage control board primarily to reward political friends and punish political enemies.

While Venezuela and Russia might be candidates for such a country, we Americans need look no further than New York to find our home-grown politically corrupt Wage Board. Governor Cuomo, who has never faced a serious election, has engaged in the unserious business of bypassing the state legislature to do what few others in America can do—single handedly set wages. The Wage Board will hold a public hearing in Buffalo on June 5.

Governor Cuomo is of course a modest man and intends to use his seemingly unlimited powers modestly.  Thus the New York State Department of Labor has announced that only fast food establishments will be subject to the extraordinary powers of the Wage Board.

Under New York State law, the recommendations of the Wage Board take effect without going through the state legislature. So if Governor Cuomo’s Wage Board decides that wages at fast food establishments should be $15 an hour, those wages will rise without a vote from the elected representatives—who have already declined to raise wages any further.

Governor Cuomo admitted in a New York Times op ed on May 6 that his actions amount to an end run around the legislature. He wrote, “In my latest budget, I proposed raising [the minimum wage] again, to $11.50 in New York City and $10.50 elsewhere in the state. But the Legislature rejected that proposal. So I am continuing the fight. While lawmakers delay, I am taking action.”

The Wage Board is composed of three people who supposedly represent labor, business, and the public.  All three are on record as supporting an increase in wages for employees of fast food establishments, and so the recommendations of the Wage Board, due later this summer, are entirely predictable.

Mike Fishman, Secretary-Treasurer of the Service Employees International Union, supposedly represents labor, even though 93 percent of American private sector workers do not belong to unions. The SEIU is spearheading the campaign to raise the minimum wages across the country, including Fight for $15 and Fast Food Forward.

Byron Brown, Mayor of Buffalo, allegedly represents the public on the Board. On March 3, at an event in Buffalo when Governor Cuomo announced his plan to raise the State’s hourly minimum wage to $10.50, Mayor Brown said, “The minimum wage has not kept pace with rising costs of living and people's expenses. I'm pleased to join Governor Cuomo in this fight to raise the minimum wage statewide and I urge our state legislators to support this important initiative.”

The putative business representative is Kevin Ryan, Chairman and Founder of Gilt and Vice Chairman of the Partnership for New York City. Gilt’s lower-paying warehouse jobs appear to be in Kentucky, not New York. Ryan was featured in a campaign event to raise the State minimum wage on March 16 with business leaders from New York, Long Island, and the Hudson Valley.  At the time Ryan said, “New York City is expensive and the current minimum wage is far less than what is required to live here. Governor Cuomo’s proposal would represent a 31% pay increase for the city’s minimum wage workers by 2016. Most of the city’s employers would agree that this is a fair and decent thing to do and we support him.”

The state labor commissioner, Mario Musolino, has determined that low wages are only unfair when they are being paid to fast food workers. Whether they were Republicans before, no doubt all fast restaurant owners are today. But owners of hotels, full-service restaurants, custodial services, lawn services and others who employ large numbers of low-wage employees may heave a sigh of relief.  They are not targeted by Governor Cuomo—yet.

Food preparation and serving workers make an average of $9 an hour, but so do manicurists, laundry and dry cleaning workers, and gaming dealers, according to the Bureau of Labor Statistics. Other occupations, such as maids, taxi drivers, and floral designers pay below $15 an hour. Why single out fast food with a Wage Board?

One clue might come from contributions to Governor Cuomo’s campaign. The SEIU, represented by Secretary-Treasurer Mike Fishman on the Wage Board, contributed $44,200 to Cuomo from June 2012 to April 2013. The United Food and Commercial Workers gave $14,000.  CEOs of fast food establishments apparently gave nothing.

The SEIU is desperate for new members because the SEIU Pension Fund of Upstate New York received a critically underfunded notice for 2015, and 5 prior years, meaning that it has less than 65 percent of the assets it needs to pay its current and future retirees. The SEIU Greater New York Pension Plan received similar notices in 2014, 2013, 2012, and 2011.  The SEIU needs a new infusion of contributions to rescue its failing plans, and it is trying to raise the minimum wage to attract new members.

The entirely predictable recommendations of the Wage Board will mean that consumers of fast food will face fewer restaurants and higher prices. Some workers will lose their jobs. Countless other unknown workers, especially teens starting out in the workforce, who might have had jobs at those restaurants, will no longer have that opportunity.

Teens, if you want to keep open prospects for summer and part-time jobs in New York, you might want to show up at Friday’s public hearing of the New York State Wage Board in Buffalo.

Diana Furchtgott-Roth, director of Economics21 at the Manhattan Institute, is the coauthor of "Disinherited: How Washington Is Betraying America's Young." Follow her on Twitter here. 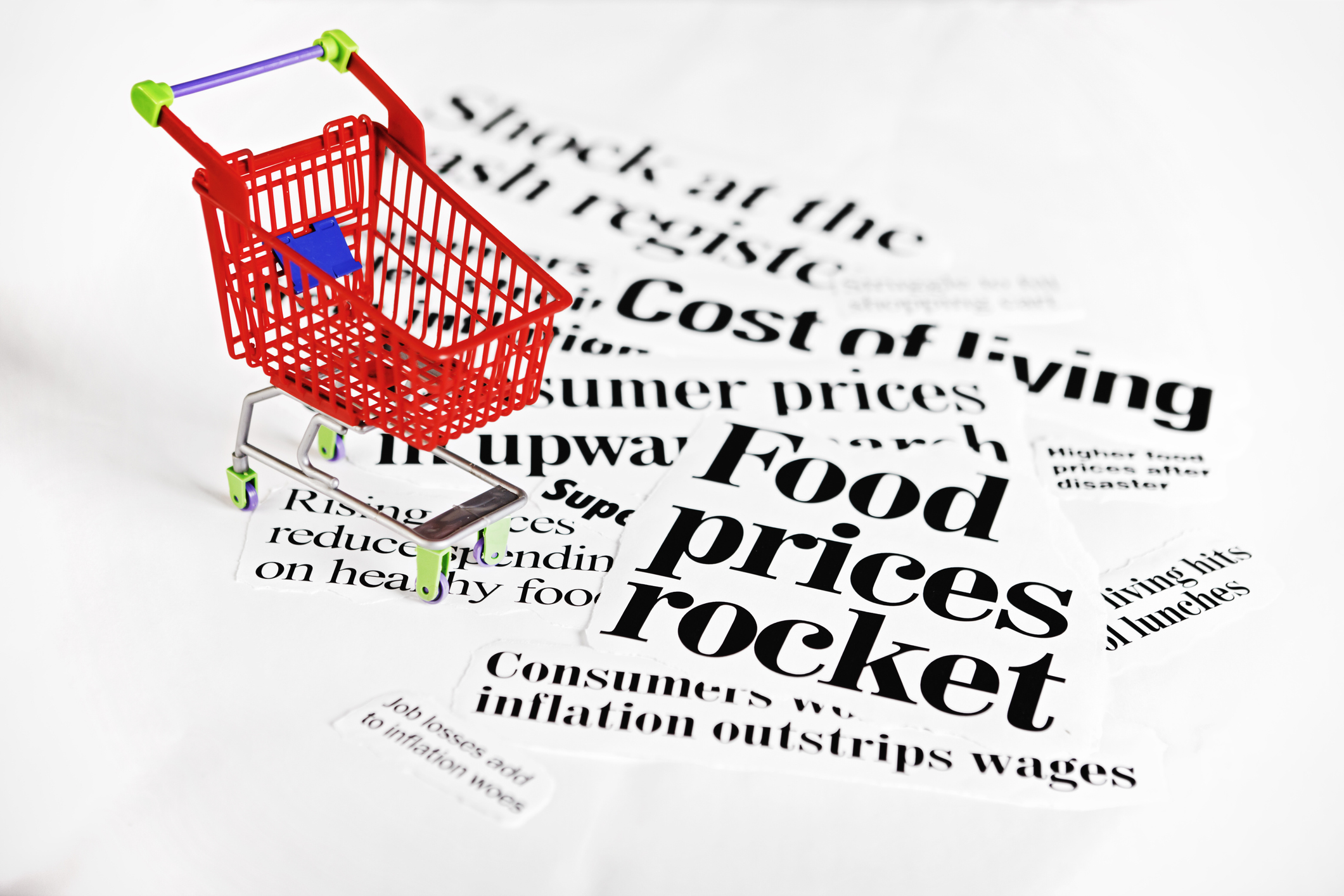 Stabilizing Inflation in a Volatile Market