The V-Shaped Economic Recovery Is Now Just a Pipe Dream

When the Covid-19 closures began in early March, many of us were hopeful that we could put the economy “on ice” with temporary relief programs like the Payroll Protection Program, stimulus checks to individuals, and a generous expansion of the unemployment insurance program. After all, the economy was booming prior to the onslaught of Covid-19, with record low unemployment and confident consumers continuing to spend despite murmurings of an overdue recession. The idea was that we could to a large extent fill the gaps caused by closures with fiscal stimuli in various forms and bring everything back online relatively unscathed once the pandemic had been brought under control. But as states across the country lift restrictions on activity this week, the notion of that longed-for V-shaped economic recovery will quickly be left behind.

When Covid-19 closures swept the country just about 10 weeks ago, they happened swiftly, with states acting quickly, one after the other, to halt all economic activity that had the potential to worsen the spread of the virus. To achieve a V-shaped recovery, we’d need to able to reopen the economy with similar haste. Unfortunately, a number of things stand in the way of that happening.

First, while states and local authorities have the ability to lift restrictions on activity, they can’t force people go back to business as usual. Recent polling indicates that more than two-thirds of Americans are “somewhat” or “very” worried about becoming infected by the virus or having someone they know becoming infected. Only time will tell how quickly people will return to going about their business and adjusting to economic activity in a higher-risk world. But it seems that many people still have concerns that will keep them from immediately reengaging in the activities they engaged in before the shutdown. 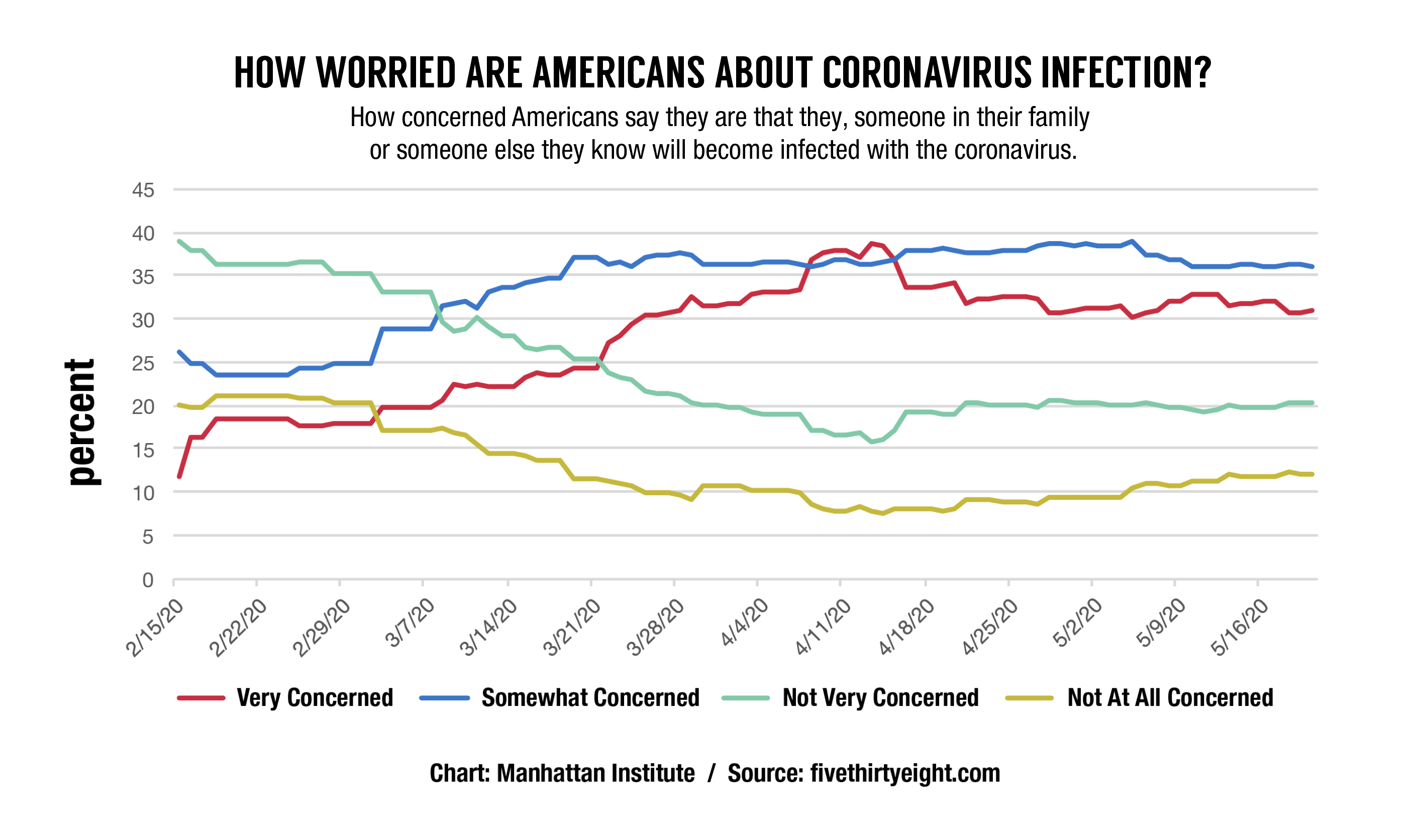 Second, the reopening happening now across the country is far from a return to normalcy. Businesses are required to comply with new regulations regarding sanitation and social distancing. Many are struggling to deal with new costs for things like personal protective equipment for employees and sanitation, while at the same time receiving reduced revenues due to constrains on capacity. And we can expect at least some of this new normal to prevail until a vaccine or effective antiviral treatment has been developed and is broadly available. Experts expect that this is still over a year away. In the absence of these, or even effective contract tracing, business will continue to be hamstrung.

It seems inevitable that many businesses will struggle to operate in this new environment. Keeping some in business may require more support from the government.  A well-targeted stimulus could avoid long-lasting economic damage like loss of property and impacts on credit.

Some options include replacing earnings for displaced workers, helping businesses with payroll, and offering grants to cover rent. But after a swift and generous response from Congress at the outset of the crisis, the appetite among policymakers for large-scale spending programs seems to have waned. It has been almost two months since the last coronavirus response bill was passed on March 27th.

Federal Reserve chairman Jerome Powell noted this fact as a point of concern in his remarks last week announcing an unprecedented call to action for Congress to continue spending on relief programs. To prevent economic scars being left behind and reduce unnecessary debt (which could cause problems in the future), spending would need to be targeted at those who need it the most. As Powell highlighted in his remarks, the economic fallout of this crisis has been disproportionately shouldered by certain communities; for example, among households with annual earnings of less than $40,000, 40 percent have already experienced a loss of employment.

At this point, a V-shaped recovery is basically a pipe dream. Individuals and businesses will undoubtedly be scarred by this unprecedented and catastrophic event. The best we can hope for now is the “swoosh” that’ll put us on a path to a steady, but slower, recovery. Just how fast we return to pre-crisis levels of employment and productivity will depend on the natural path of the pandemic, the timing of medical innovations like antivirals and vaccines, and the willingness of policymakers to continue to strategically deploy cash to bolster a flailing economy.

How to Reform Unemployment Insurance for a Re-Opened Economy

If You Open It, They Will Come