Yes, It Is Possible to Cut Government Deficits

Click here for a printer-friendly version of this article

As I discussed in a recent piece here at e21, the United States faces daunting fiscal challenges. Government deficits are at their highest levels since World War II. Where once we worried about annual deficits in the hundreds of billions of dollars, we now talk of deficits of a trillion dollars or more. Even more ominously, there is every reason to expect that deficits will continue to drive our debts higher even after the economy has recovered from the Great Recession.

The coming explosion in the debt thus reflects not only the financial and economic crisis but also a fundamental, structural imbalance in our nation’s finances. To prevent an unsustainable build up of debt in the years ahead, our leaders will need to make difficult choices to rein in spending and raise new revenues.

At times, the scale of our fiscal problems may seem insurmountable. The International Monetary Fund recently estimated, for example, that to get the gross government debt back down to pre-crisis levels (relative to the size of the economy), the United States would have to trim government spending and increase government revenues by a combined 8.8% of gross domestic product (GDP) between 2010 and 2020. Such an adjustment would require the government to cut the deficit by $120 billion per year in 2011 (generating more than $1 trillion in deficit reduction over a ten-year budget window) … and then do the same thing again in each of the nine following years.

Such a dramatic adjustment may seem beyond comprehension given the enormous challenges that still face our economy and the as-yet limited enthusiasm for fiscal discipline among our elected leaders.  Even allowing for the likelihood that the IMF goal is too ambitious—the United States can avoid a fiscal crisis without getting the gross government debt back down to the 2007 levels the IMF has targeted—the necessary adjustment may still seem daunting.

Rather than give up hope, however, we can take some comfort from the fact that the United States is not the first nation to face these challenges. As I noted in my earlier piece, many other developed nations have large structural deficits, and a few face even tougher challenges than we do. Moreover, history provides numerous examples of countries that faced comparable budget challenges and managed to get them under control.

In its recent overview of fiscal challenges around the world (“The State of Public Finances Cross-Country Fiscal Monitor: November 2009”), the IMF examined all instances in which developed nations made large fiscal adjustments during the past three decades. To be precise, it looked for nations that made improvements of 5% of GDP or more in their cyclically-adjusted primary balance (i.e., in the budget balance excluding interest payments and attempting to control for the ups-and-downs of the business cycle):

Taken together, those findings should instill some cautious optimism about our fiscal plight. It is possible to bring deficits down sharply. As the emphasis on the late 1990s demonstrates, however, that task is much easier if strong economic growth reinforces responsible fiscal policies.

Donald B. Marron is a visiting professor at the Georgetown Public Policy Institute and writes about economics and finance at dmarron.com. He previously served as a member of the Council of Economic Advisers and as acting director of the Congressional Budget Office. 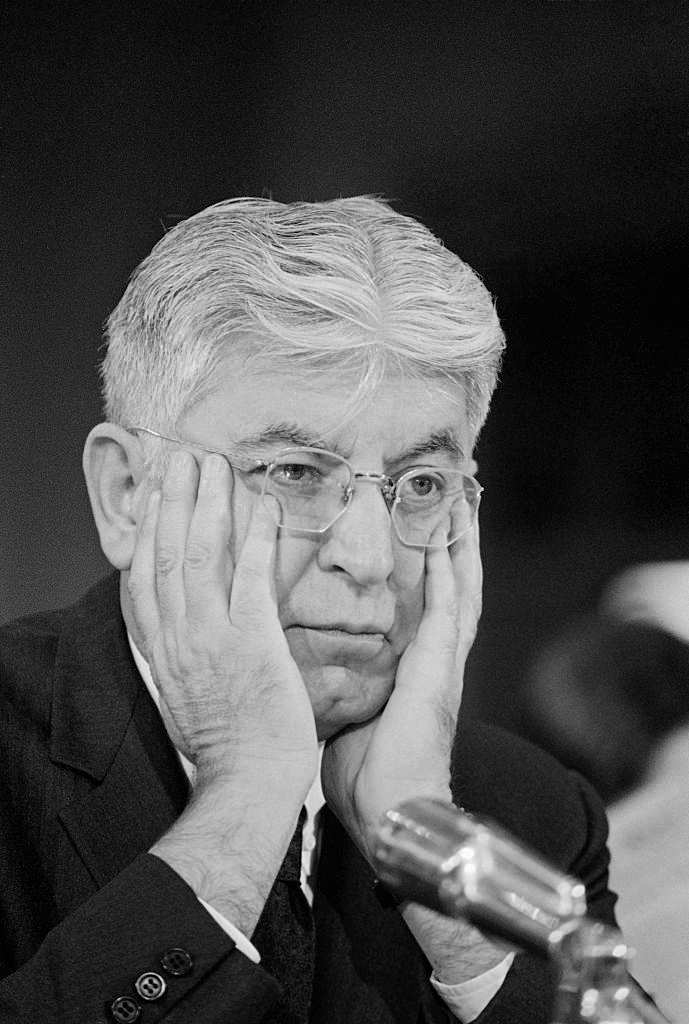