The front-runner for the Democratic Presidential nomination, Bernie Sanders argues one reason the economy is “broken” is that “Millions of Americans are forced to work two or three jobs just to survive.” 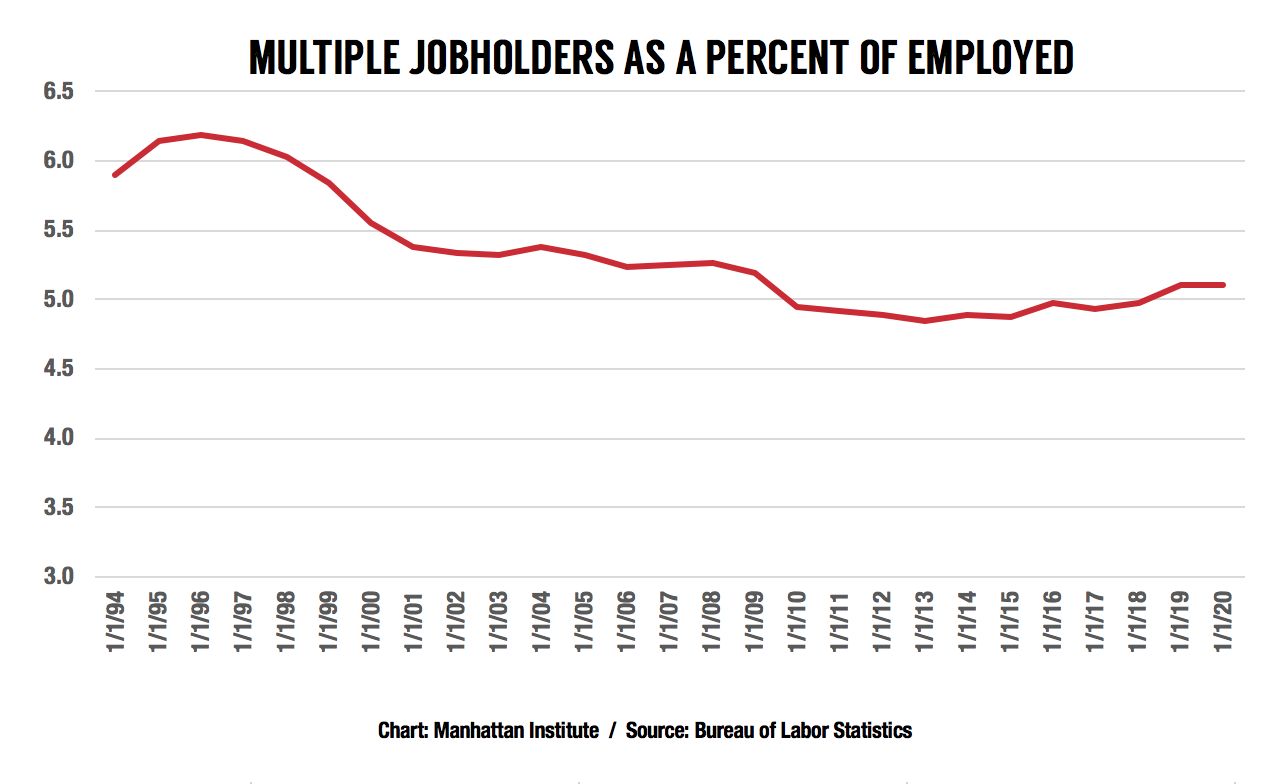 Americans Are Back on the Move

The Unequal Impact of Inflation

No Taper in Sight