How America Should Finance Its Coronavirus Response

Interest rates have never been lower as the government embarks on one of the largest fiscal spending programs in history. The CARES Act is expected to cost at least $2 trillion and more is expected to come. It is tempting to argue that while interest rates are so low—even negative—all this spending is effectively costless. Yet this new debt will last far longer than the economic damage from the coronavirus and the U.S. Government is exposed to interest rate risk because it normally finances its spending with short term debt. As it comes due, the debt is rolled over with newer bonds. If interest rates go up in the future, servicing the debt could get expensive and begin to crowd out other spending. The United States went into this latest crisis with more than $17 trillion in outstanding debt owned by the public, and nearly 70% of that debt was financed with treasuries with maturities under 5 years. 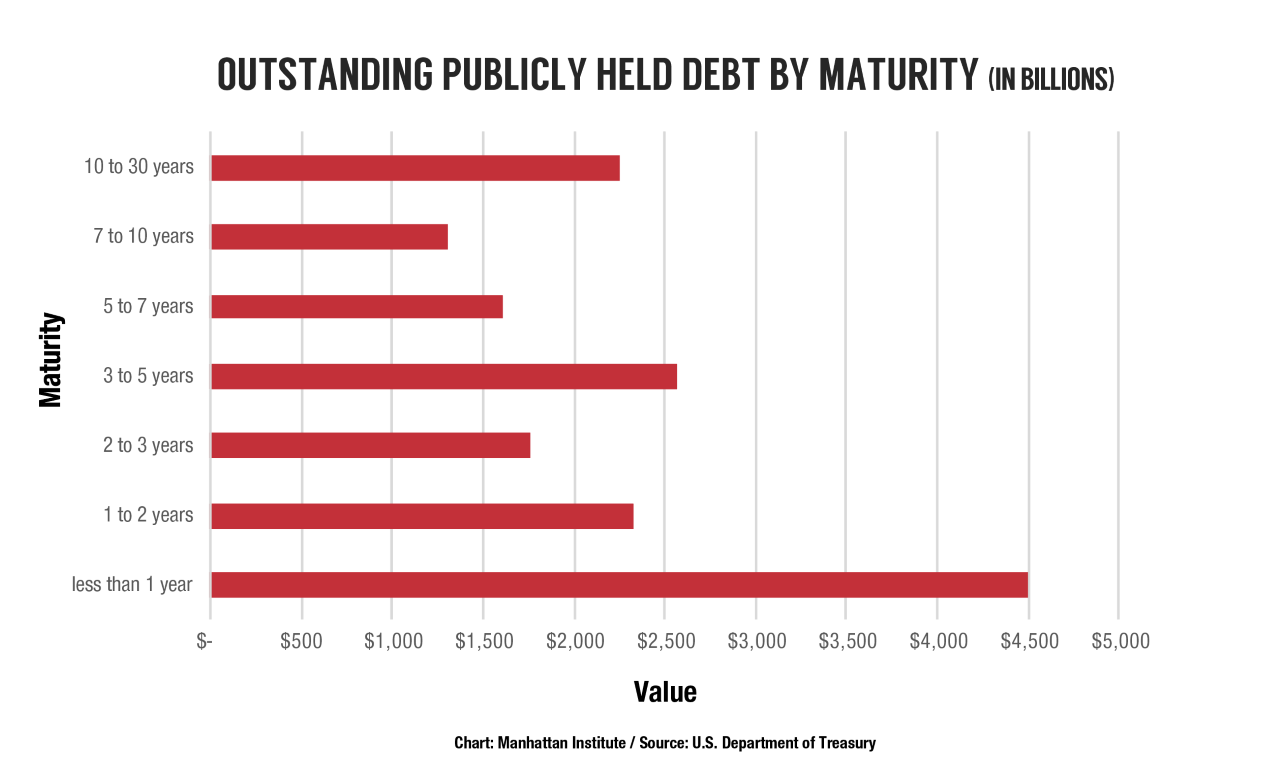 It is still uncertain what maturity of bonds will finance the trillions of dollars that will be spent this year. If the government wants to reduce its interest rate risk, it should issue longer term bonds and lock-in the low rates now. Interest rates in the future are no guarantee. Many governments are issuing more debt than ever before, increasing the supply of bonds. Meanwhile, future demand for bonds is uncertain since the pace of globalization could change and lead to fewer foreign buyers.

An E-Commerce Boom This Holiday Season