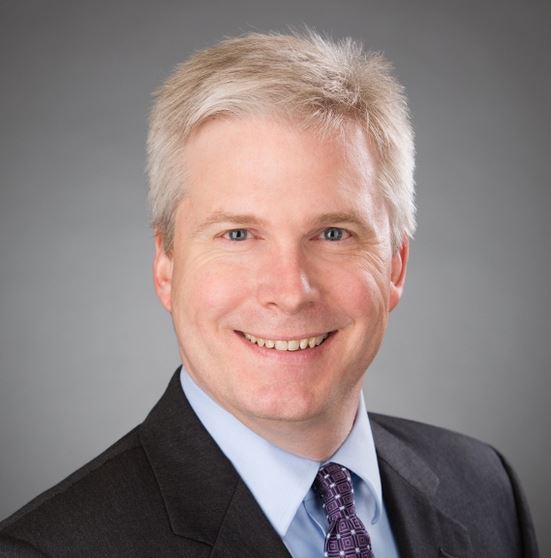 Charles Blahous is a senior research fellow at the Mercatus Center at George Mason University, a research fellow at the Hoover Institution, and a public trustee for Social Security and Medicare. He specializes in domestic economic policy and retirement security (with an emphasis on Social Security and employer-provided defined-benefit pensions), as well as federal fiscal policy, entitlements, demographic change, and health-care reform. Blahous is the author of Social Security: The Unfinished Work and Pension Wise: Confronting Employer Pension Underfunding and Sparing Taxpayers the Next Bailout, as well as the influential study,“The Fiscal Consequences of the Affordable Care Act.” He was formerly the deputy director of President Bush’s National Economic Council, special assistant to the president for economic policy, and executive director of the bipartisan President’s Commission to Strengthen Social Security. Blahous received his PhD in computational quantum chemistry from the University of California at Berkeley and his BA from Princeton University. 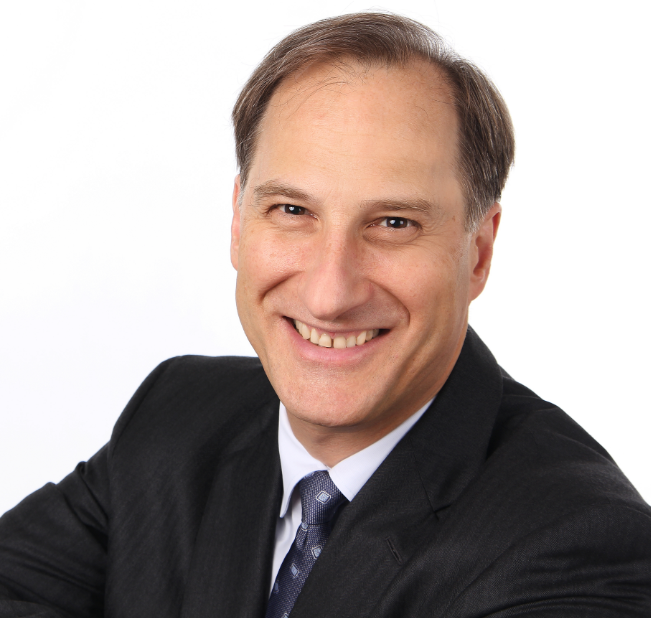 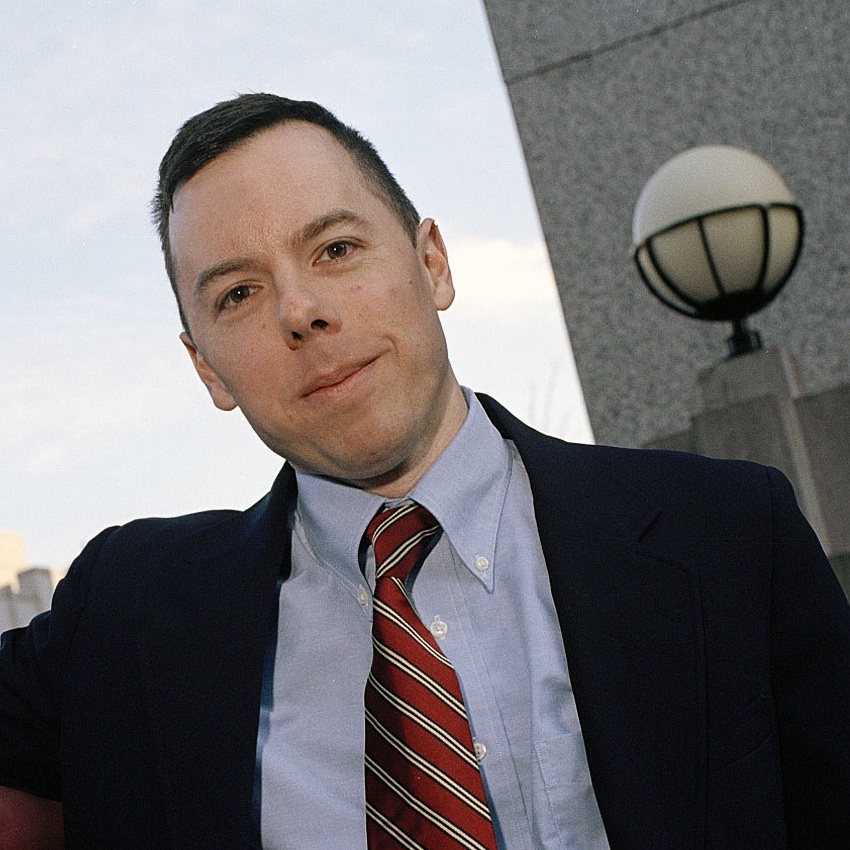 Peter Ireland is the Murray and Monti Professor of Economics at Boston College, a Research Associate at the National Bureau of Economic Research, and an Editor of the Berkeley Electronic Journal of Macroeconomics. Before joining the faculty at Boston College, Professor Ireland held positions at Rutgers University and at the Federal Reserve Bank of Richmond; he received his Ph.D. in economics from the University of Chicago in 1991. Professor Ireland’s teaching and research focus on macroeconomics and monetary economics, particularly Federal Reserve policy and its effects on the United States economy. 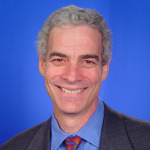 Mickey D. Levy is Chief Economist for the Americas and Asia for Berenberg Capital Markets. He conducts research on a variety of US and global economic and macroeconomic topics. Dr. Levy is an advisor to several Federal Reserve Banks and has testified before US Congressional committees on topics concerning the Federal Reserve and monetary policy, fiscal and budget policies, economic and credit conditions and the banking industry. Prior to his current position, Dr. Levy was Chief Economist at Bank of America and Blenheim Capital Management. He has also conducted research at the American Enterprise Institute and the Congressional Budget Office. 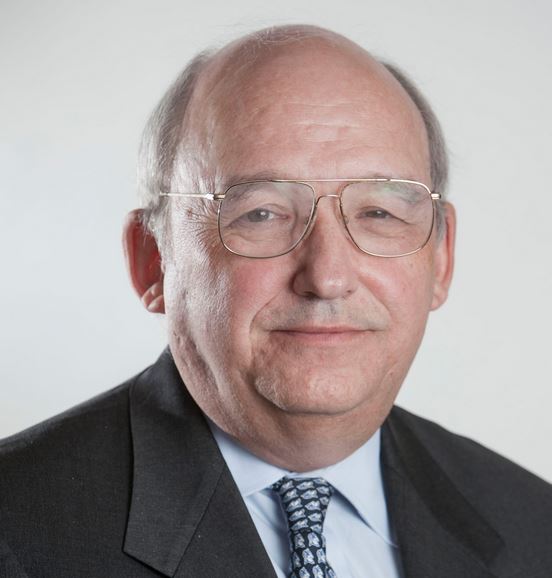 Tom Miller is a resident fellow at the American Enterprise Institute, where he studies health policy and regulation. He previously was a former senior health economist for the Joint Economic Committee (JEC). A former trial attorney, journalist, and sports broadcaster, Mr. Miller is the co-author of Why ObamaCare Is Wrong For America and heads the American Enterprise Institute's "Beyond Repeal & Replace" health reform project. He has testified before Congress on issues including the uninsured, health care costs, health care competition. high-risk pools, Medicare prescription drug benefits, health insurance tax credits, genetic information, Social Security, and federal reinsurance of catastrophic events. He received a J.D. from Duke University and his B.A. from New York University.